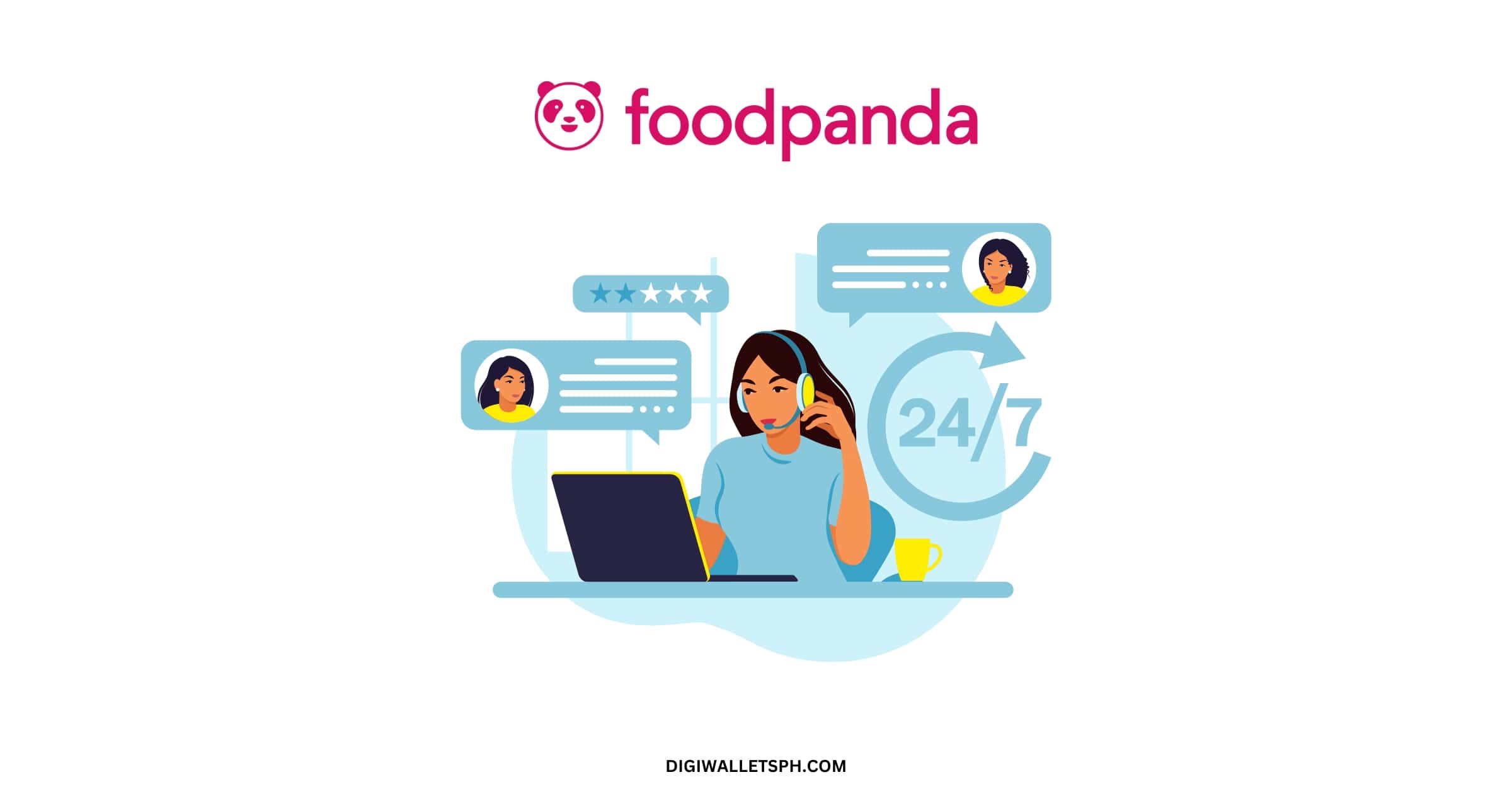 Had an encounter with a Foodpanda rider and you want to report it?

We know it can be stressing so here’s a guide on how to report a rider.

Can you report a Foodpanda rider?

Yes, you could report a Foodpanda rider if they did something that isn’t permissible.

That said, you can still report a rider if you have a valid reason on doing so. Here’s how.

How to Report a Foodpanda Rider?

The only way to report a Foodpanda rider is by contacting the customer service of Foodpanda in the app. Here’s how:

Step 1: Open your Foodpanda app and tap the menu icon on the upper left

Step 4: Select the most appropriate reason

Step 5: You can add the order number, further details and image if needed and start chat

That’s it, you can now chat with a customer representative of Foodpanda. Feel free to provide all the details of your experience with the rider.

While there’s no fine print that dictates what are the valid reasons to report a Foodpanda rider, we can use our common sense instead.

Here are some of the valid reasons why you’d want to report a Foodpanda rider:

Of course, before we report a rider, we must make sure that we didn’t also make a mistake or fault on our part.

More than common sense, sometimes it’s more important to have patience and self-control. Unless the rider deliberately did a thing on purpose, then we can let it go.

What will happen to the reported Foodpanda rider?

Once you report a rider to Foodpanda, they will take care of the investigation of the issue.

If the rider is at fault, they may be suspended or they may even pay a penalty fee depending on the severity of the issue.

In some cases, they can even be blacklisted in Foodpanda or charged with a criminal case.

In the part of the customer who complained, they may receive a voucher or an appropriate resolution to their complaint.

In our case, a rider forgot to give the drink when we ordered food. We reported it to Foodpanda and they refunded the amount.

They didn’t say what happened to the rider, but we assume that their pay has been reduced appropriately due to their mistake.

But be careful not to lie when you report a rider because you might be held liable.

Does Foodpanda has an email?

Yes, they have an email but they’re not for customer support. We found out that the Foodpanda app is the best way to contact customer service.

Can you tip Foodpanda riders?

Yes, you can tip them through the app or personally when you receive your order.

Why is my Foodpanda order late?

The most common reasons for late deliveries are traffic, bad weather, long queue, and the customer address not found.

Foodpanda strives to provide the best service for all its customers but sometimes, issues may arise.

If you need to report a Foodpanda rider, now you know that you can do it easily through the app.

DigiWalletsPH.com is one of the most authoritative sites in the Philippines which focuses on providing guides for digital wallets, shopping apps and digital banks!